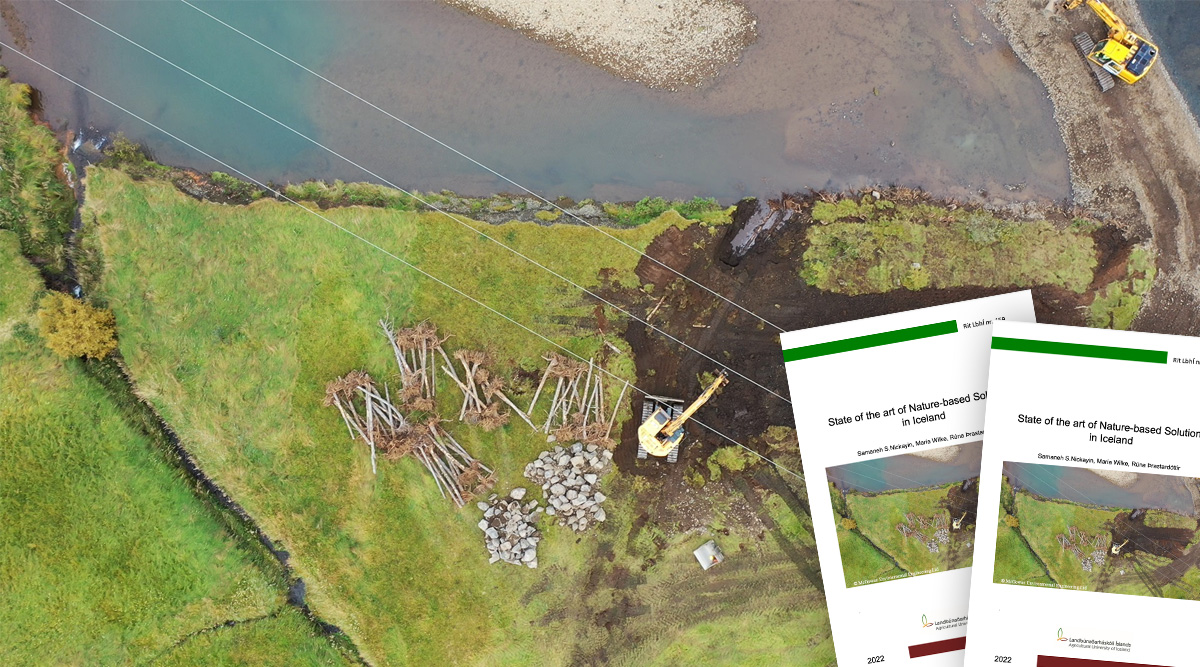 State of the art of Nature-based Solutions in Iceland

In Iceland, NBS are a relatively new concept. Therefore, our grey literature research yielded few direct results using this term, both in Icelandic and in English. However, the concept of NBS has been used in one way or the other in some sectors, like agriculture and in wetland and peatland restoration, as well as afforestation, for decades. Often, such projects would have been called blue-green solutions or protection measures in the Icelandic context.

Very recently, NBS as a concept has been starting to gain traction in Iceland, both in governmental communications as well as in academic circles. Workshops have been held, and practitioners from Iceland and abroad have been gathered to discuss their potential for Icelandic ecosystems and society.

We expect there to be a considerable uptake of the concept in the near future, a potential increase of funding of NBS projects and increased interest by municipalities and other actors to implement them.

Scientific knowledge will have an important role in indicating and filling the prevailing knowledge gaps when it comes to NBS. For example, many projects throughout the Nordic countries and Iceland lack a precise cost-benefit analysis, and therefore it remains difficult to predict economic benefits beforehand. Additionally, natural solutions take time and, if implemented only recently, will need years to show their long-term effects. As we have described, there are currently no national or regional regulations to implement NBS in Iceland, nor are there any governance guidelines that detail how they should be approached.

This lack of guidance will need to be addressed in the near future as the benefits of NBS become more widely discussed and as interest in their application grows. Lastly, it is imperative that the public be involved through meaningful participation in the longterm implementation of NBS in various ecosystems.

The publication State of the art of Nature-based Solutions in Iceland by Samaneh S.Nickayin, Maria Wilke and Rúna Þrastardóttir can be read in its entirety here.

Knowledge in the field of sustainable use of resources, environment, planning and food production. 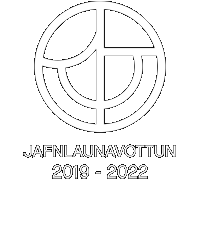